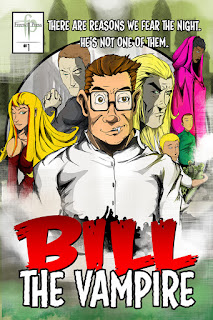 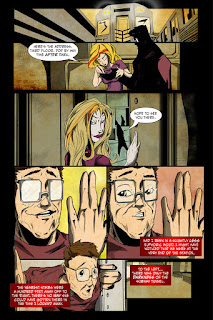 
Available for digital pre-order now from
Amazon.com
Posted by Rick G at 2:00 PM

Diversification is a viable strategy with any investment. Love it!

So will there be another tomb of Bill book or is the last coven it?

The Tome of Bill is over / finished.

Thanks for this great post, I Marino Sussich find it very interesting and very well thought out and put together. I look forward to reading your work in the future.

I am glad you take pride in what you write. This makes you stand way out from many other writers that push poorly written content. Retail ERP

This was a really great contest and hopefully I can attend the next one. It was alot of fun and I really enjoyed myself.. business directory Africa

I admit, I have not been on this web page in a long time... however it was another joy to see It is such an important topic and ignored by so many, even professionals. professionals. I thank you to help making people more aware of possible issues. Retail ERP

Nice to read your article! I am looking forward to sharing your adventures and experiences. electronic signatures

You know your projects stand out of the herd. There is something special about them. It seems to me all of them are really brilliant! find

This employee time tracking & timesheets blog has a lot of great tips to reduce your payroll costs and increase productivity of your staff. From employee timesheets calculators, time clocks, project tracking, work hours tracker apps for time & attendance, and much more. project management

This is my very first time that I am visiting here and I’m truly pleasurable to see everything at one place. parallel profits review