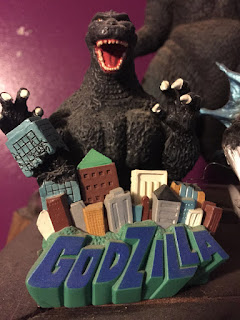 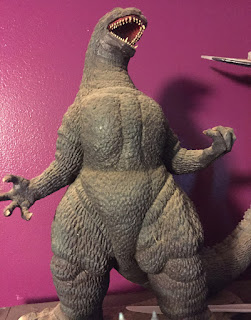 This should be required reading.
For everyone.

Well written and thought out

Too true & too funny #GoTeamMothra

I hope you'll forgive me, but I'm going to be pedantic and criticize part of your post.

I think for many discussions there genuinely is a right answer - tax policy, military policy, veterans' benefits, gay rights vs traditional marriage, religious dogma vs. atheism, etc... I dislike the way many people extend "everyone is entitled to their own opinion" into "and all such opinions have equal value". That second statement is not true.

However, making your point - no matter how valid that point might be - with abusive language, insults, shouting, threats, lies, theft, fraud, or violence is almost never acceptable. The sole exception is violence in self-defense against genuine physical threats. Outside of that, even if I'm 100% right about atheism - or Christianity - that never grants me a license to be an asshole.

And as a practical matter, you will never convince people of your arguments by abusing those people during the course of your presentation.

It was a great post otherwise, thanks. Remind me not to watch Gorgo around you.

Just for the record, I think Gorgo is an awesome movie. Wish they had made more like it.